The Contrast Effect - It's all relative

When you last went shopping, did you pay full price?  If not, was it something you set out to buy or was it too good a deal to pass up?

What is the Contrast Effect

The contrast effect is how we perceive something based on other similar things.  We compare items, positively or negatively, against each other rather than objective value.

The philosopher John Locke noted the contrast effect back in the seventeenth century after observing that lukewarm water can feel hot or cold, depending on whether your hand had previously been in hot, or cold, water.

Height is a visual example.  It is tough to know how many centimetres high someone needs to be to be considered tall.  Often it depends on our height as a reference or that of those around.

Consider Barack Obama when he’s standing next to Vladimir Putin.  Most of us would say he’s tall. 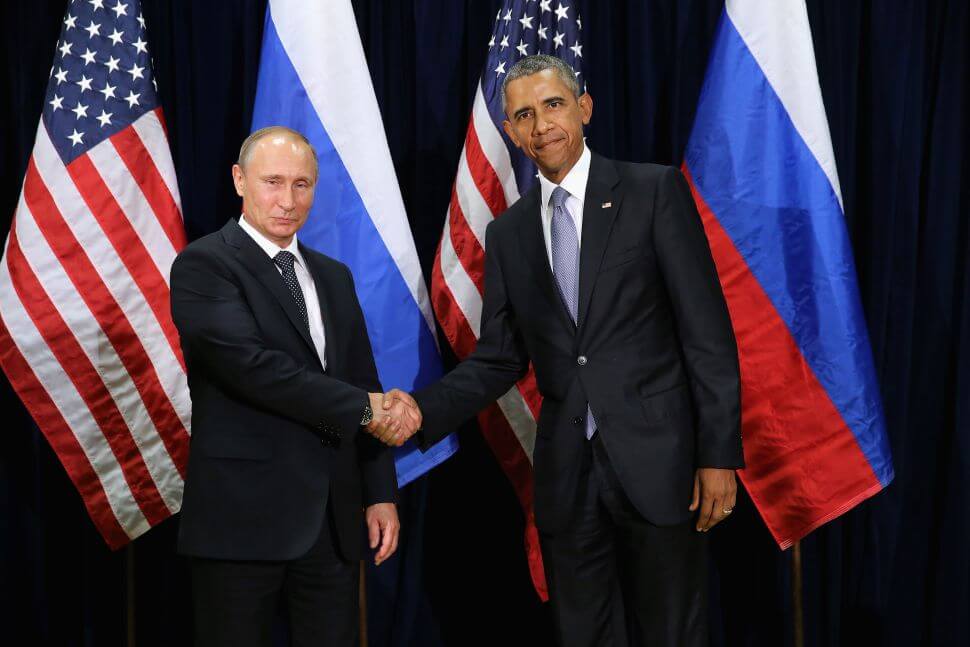 But when he’s standing next to Lebron James, he’s short. 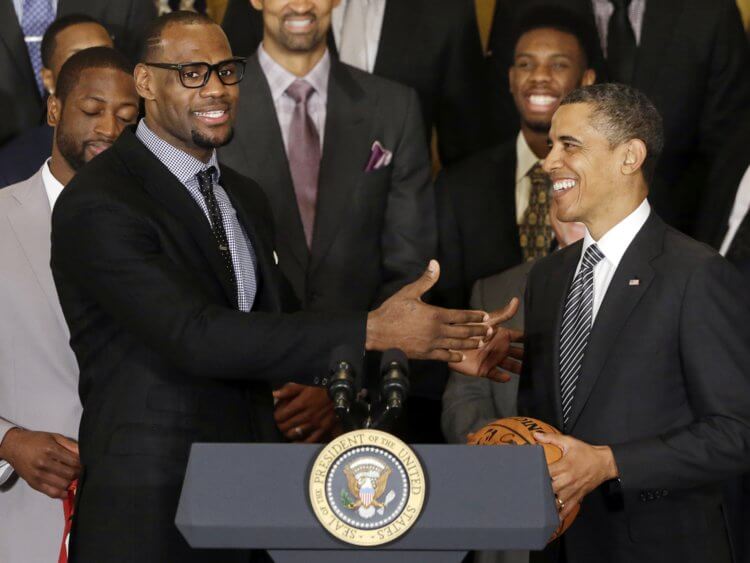 The Use of Contrast in Sales

Despite the assumption of economists, we rarely have full information on which to base our purchasing decisions.  Consequently, we often compare different options rather than the qualities of each against an independent measure.  A fact not lost on sales teams.

Consider when you were looking for a new home.  The real estate agent may have shown you many properties well outside your price range, followed by a very similar property just a bit over your budget.  After seeing so many expensive homes, we can more easily justify stretching our budget for the relative value of the last option.

Or perhaps you were buying a new suit.  After making your choice, the salesperson shows you a matching shirt.  Compared to what you usually pay for a shirt it’s expensive, but in comparison to the suit, it’s not too bad.

Discounting is another such approach.  We usually compare the price of a shirt with another shirt, but when discounted we can compare the item with itself.  If it was good value at the original price, it must be a bargain now.

Nevertheless, this approach has does have limits.  When sellers permanently discount items, the original price loses relevance.  For instance, when did anyone ever pay full price for a shirt at T.M. Lewin?

The Effect of Relativity

Where it is difficult to find absolute value, we tend to revert to comparisons.  Unfortunately, the quality of the items we choose for the comparison affects our judgement.

A typical case is when we meet someone.  It’s challenging to judge whether someone is objectively good in many situations, let alone during our first encounter.  Further, context will play a role as what we consider good in a colleague will differ from what we look for in a friend.  That’s not to say someone can’t fulfil both roles, just that we will judge them on different attributes.

In assessing people for a job, we are particularly susceptible to the contrast effect.  When reviewing CVs, we tend to judge each based on the two or three that came before it, rather than a set of objective metrics.  Similarly, we often compare the person we are interviewing with the previous candidate.

Many times we do this with our performance, comparing it with that of our colleagues.  Often we compare the relative value we each added or how we went about the task, rather than against the outcomes and behaviours considered good or excellent.  It is an understandable trait due to the inherent subjectivity of the qualities we are trying to judge.

To see how relative comparisons can be detrimental, consider Brexit.  Most people would agree that not having a deal with the EU would have negative consequences for the UK.  The danger is that whatever deal is presented to Parliament is assessed against this no deal scenario.  Compared to disaster, pretty much anything begins to look good.

On the other hand, if we were to instead compare any deal with our current arrangement in the EU, the bar is immeasurably higher.  We can begin to assess what we gain and what we lose.  While neither example is objective, it helps to frame the question appropriately.

Ways to Avoid the Contrast Effect

Avoiding the contrast effect is not easy.  We don’t always have the information we need to make an objective comparison and decision.  However, in many cases, this isn’t too problematic.  Your life isn’t going to be drastically affected if you bought poor quality canned beans because they were on sale.  You’ll just avoid that brand the next time you shop.

The key is to reserve your effort for the decisions that matter.  Decisions that can affect your well-being or happiness, such as where you live, where you work and who you employ.

For important decisions, firstly identify what you value.  What are the things you must have?  Then list out what else you would like.  What services or features would ease a pain, provide you with additional benefits or simply delight you?

Then, armed with your checklist, research your options and measure them against your scorecard, not each other.

Also, it is important to remember to look for all available options.  When looking for a new car, the decision is not only about what make and model.  The best choice may be no car.  You’re looking to buy mobility, not a method of transport.  A bike, car sharing service or public transportation may be better options.